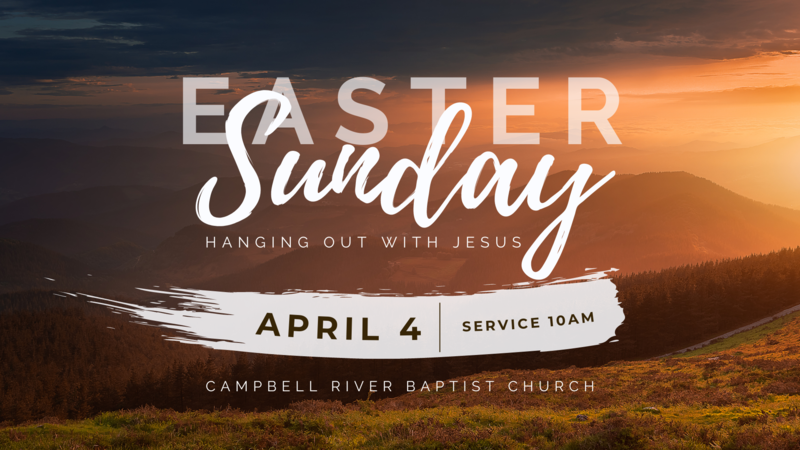 "It is never too late!" When Jesus was executed on a cross it was between two criminals. One of them made a positive choice towards belief in Jesus as Messiah.  One of the most powerful lessons we can take away from this part of the story is that it is never too late to make a change. The gospel message is one of hope and redemption, and in this case the criminal made his decision for Jesus as his life was coming to a close. Something clearly caused the criminal to have a change of heart. The Gospels of Mark and Matthew seem to indicate that the criminals were initially mocking Jesus, but something that Jesus said or did caused everything to change. This is a powerful reminder that we should seek to hear and understand what God is saying in our own lives. This story of hope and redemption is truly a powerful testament to the depths of God’s love for each and every one of us.

Shortly before His death, Jesus spoke words of deep assurance to an unnamed criminal hanging beside Him. “Truly I tell you, today you will be with Me in paradise.” This simple statement, spoken to a man at the end of his life as he paid the punishment for his crimes, offers unspeakable hope and comfort to all who come after. Jesus’ interaction with this hopeless man thousands of years ago reveals core truths for us to celebrate each Easter season.

No one is beyond hope.This is good news for all of us with friends and family who appear to be far from God. In the criminal’s request, “Jesus, remember me when you come into Your kingdom,” we witness his faith as he declared his belief in who Jesus is and Christ’s readiness to forgive all who come to Him.

When we die, we go directly into Christ's presence.Many approach the end of their lives with fear, wondering what happens when they die. God, in His love and mercy, wants us to live and face death with confidence, not fear. At the moment of death our soul goes into the presence of God. 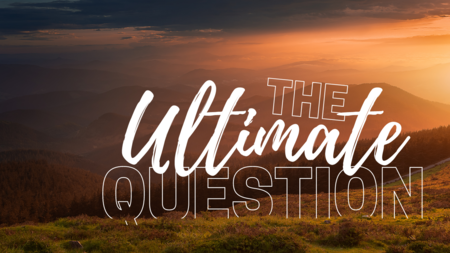 Deserted by His Friends

Rejected by the People

What Will You Do With Jesus?