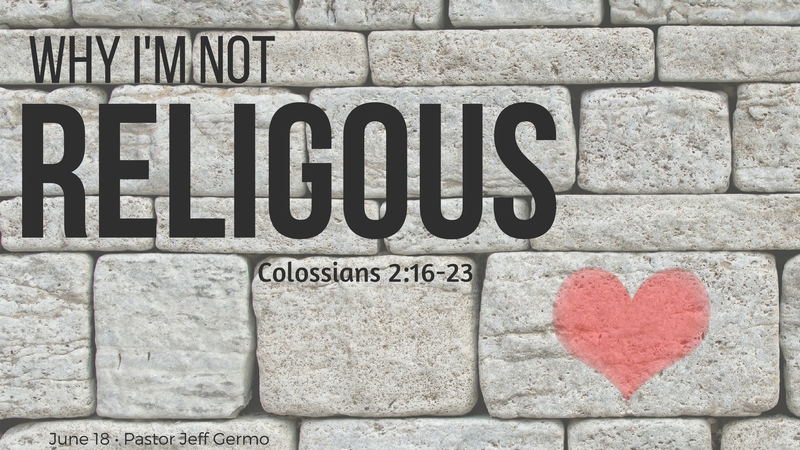 17 For these rules are only shadows of the reality yet to come. And Christ himself is that reality. (Colossians 2:17)

Religious rituals and Old Testament Levitical law were not the main event. They pointed to Christ. They were not the reality. They were simply a foreshadowing of what was to come. The reality, Paul says, is found in Christ.  He is the fulfillment of all the Jewish sacrifices, laws and hopes.

Paul says that focusing on these religious things is like trying to hug a shadow.  Have you ever seen a kid chase their shadow? It’s quite hilarious to watch. I checked out some youtube videos of kids discovering their shadows for the first time. They reacted in different ways. Some of them were amused and tried to play with their shadows. Others were terrified and tried to escape. They seemed quite traumatized that there was no getting away.

Paul described self-made religious piety like chasing shadows. In essence, what Paul was saying was,…

“Why live in the shadows when you can experience the reality of a relationship with the risen Christ?”

Jesus calls us to a life that is satisfying and exciting.

The Point of it All

The Gospel At Work

Christ in the Home

Out with the Old - In with the New

Why I'm Not Religious