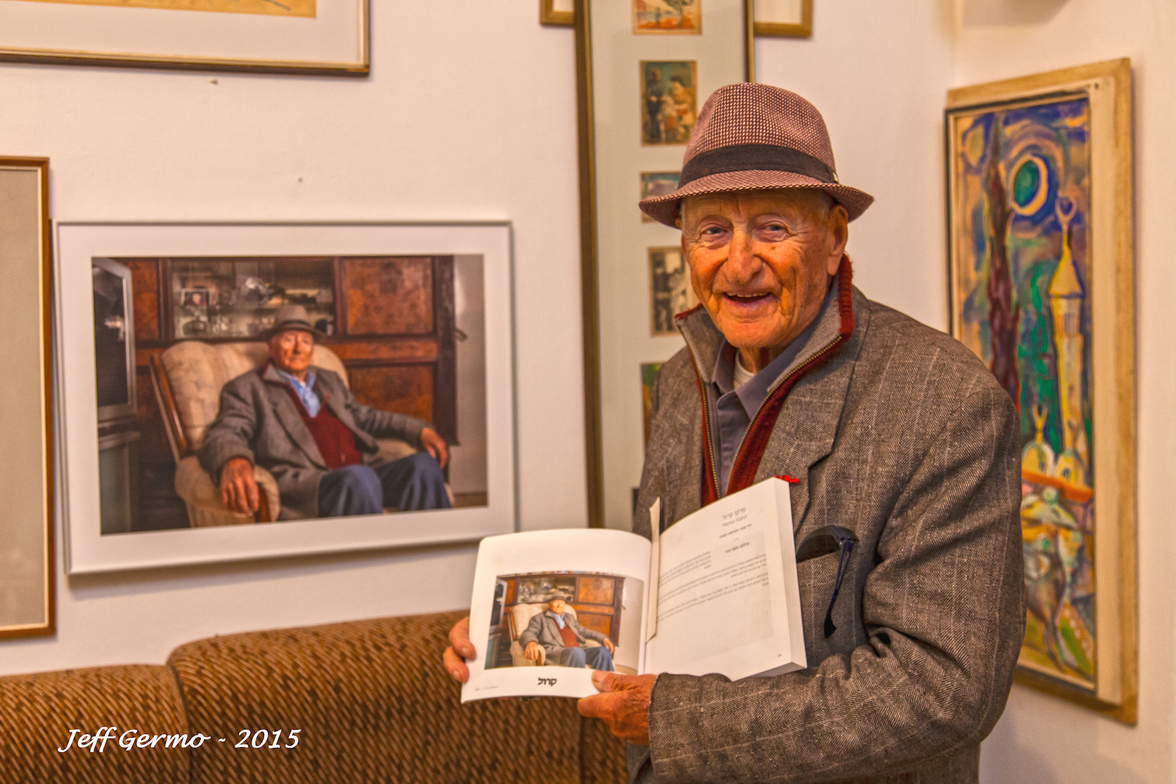 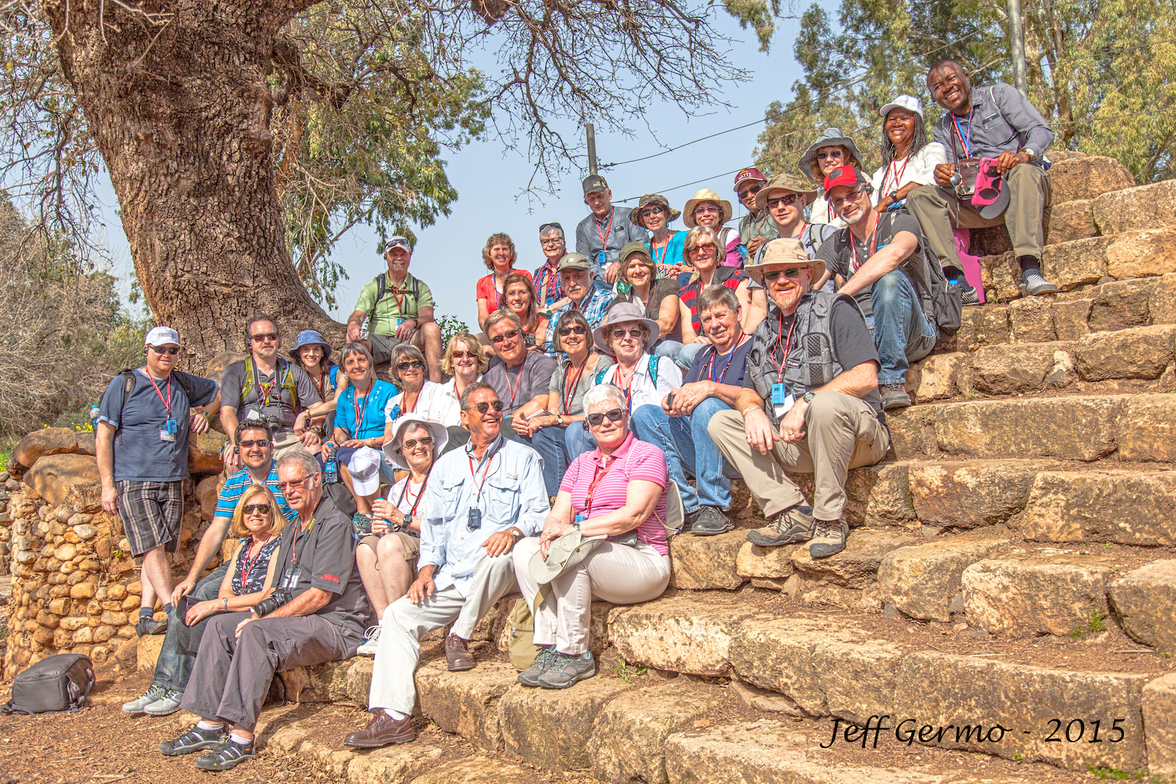 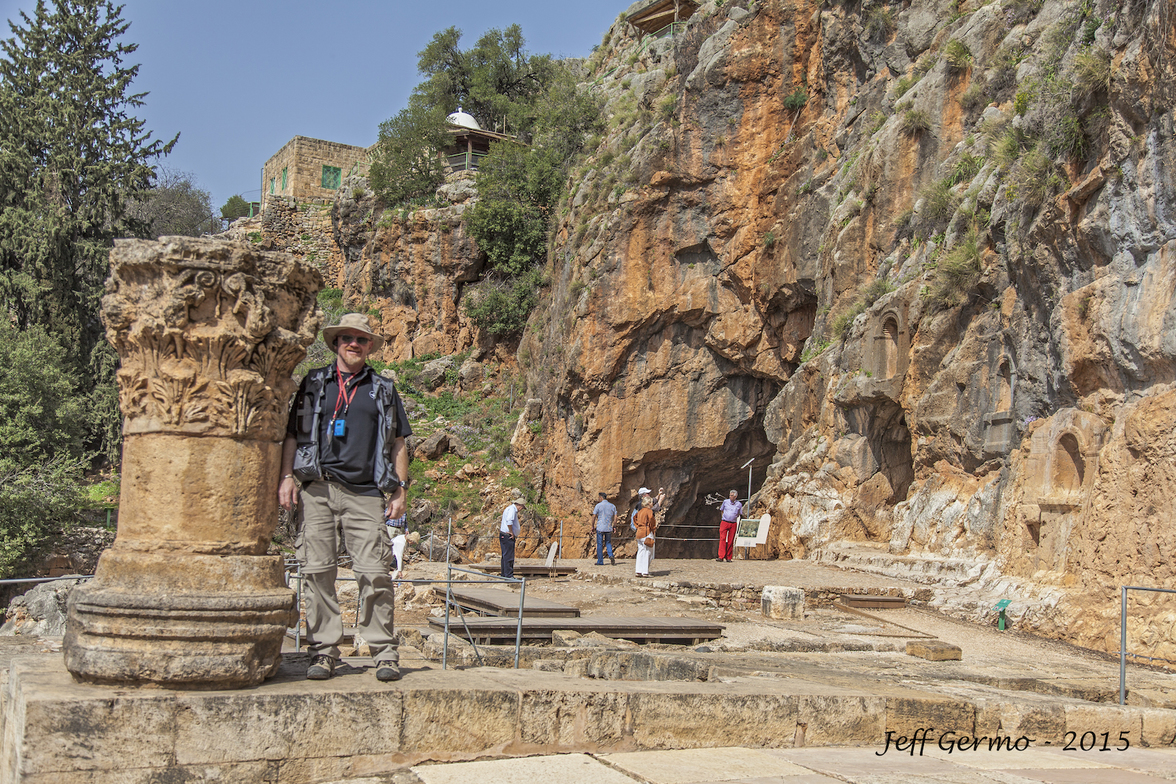 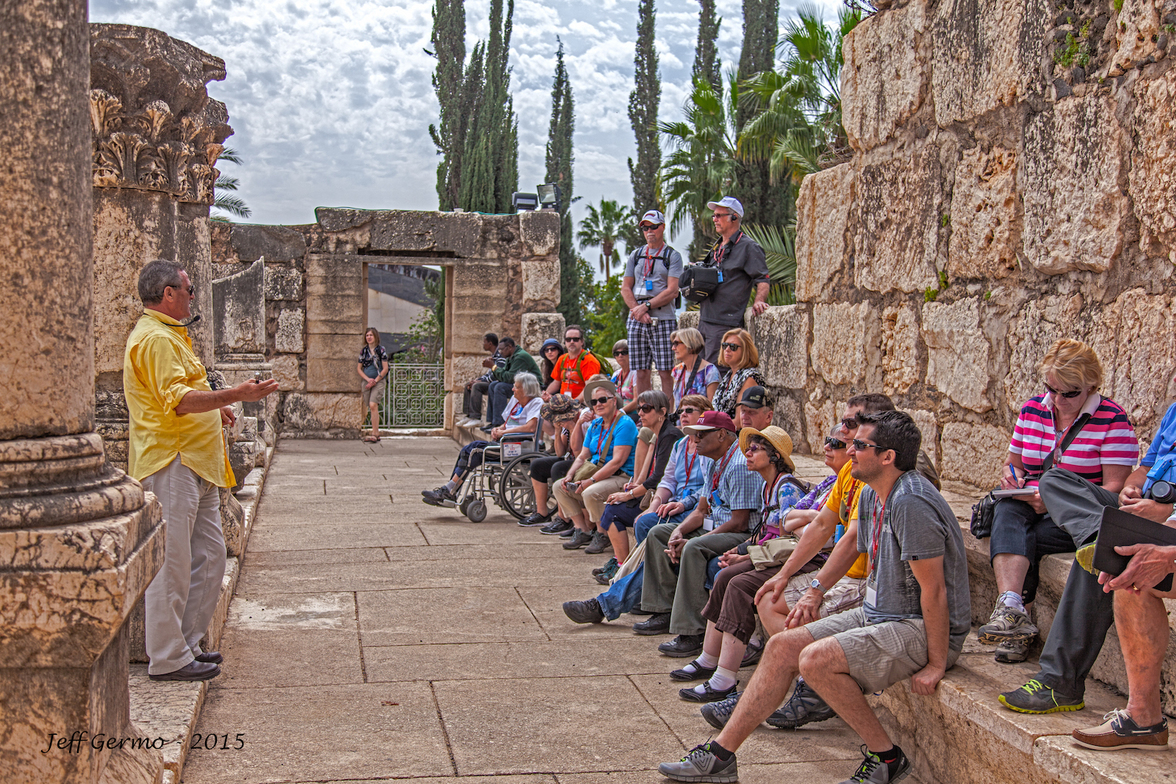 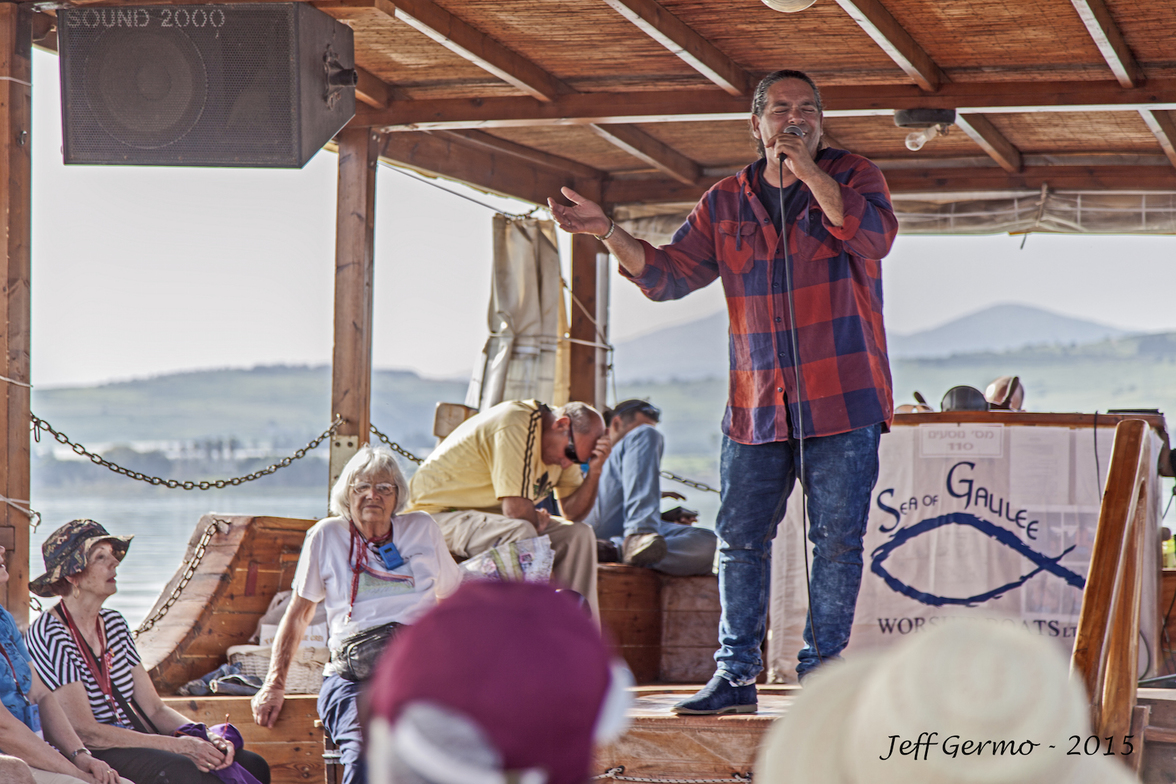 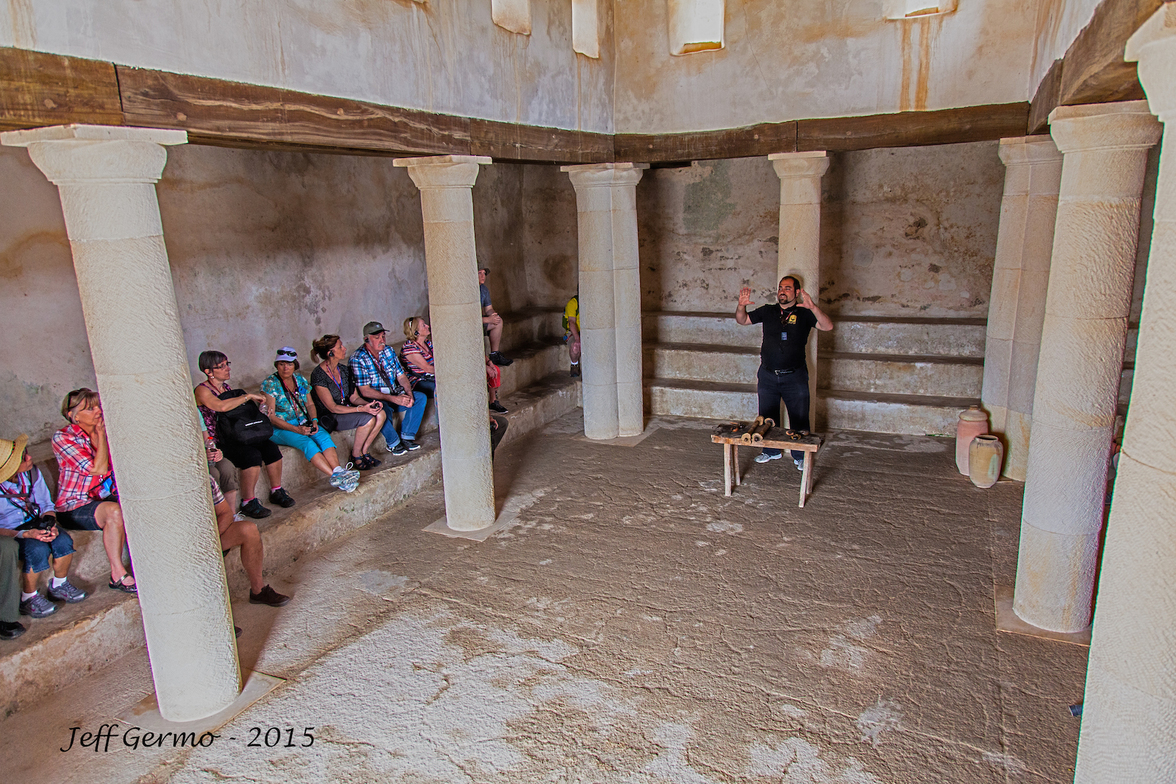 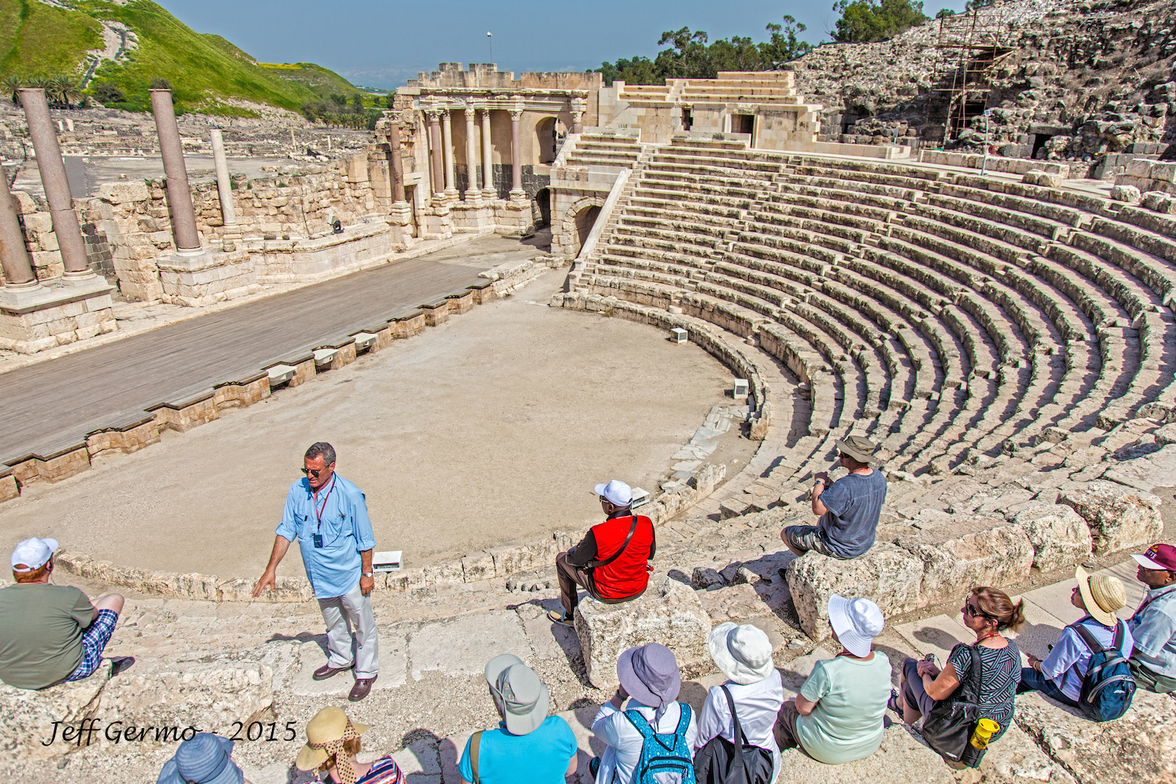 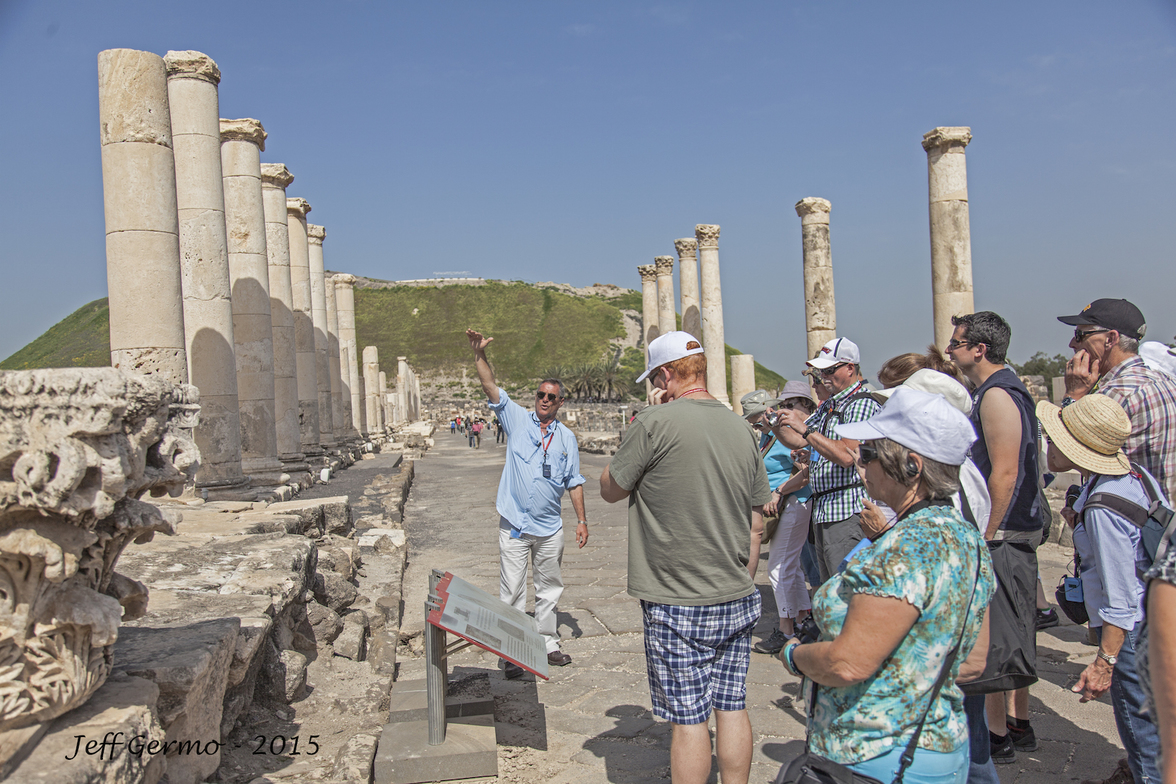 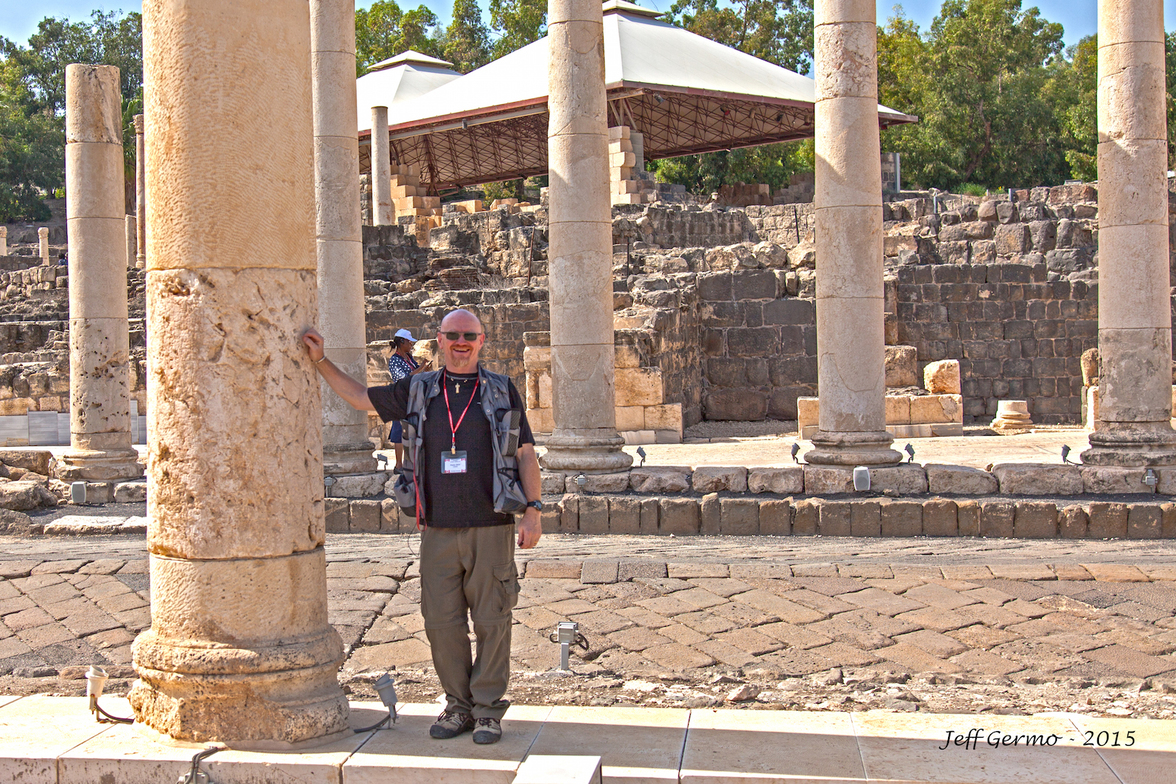 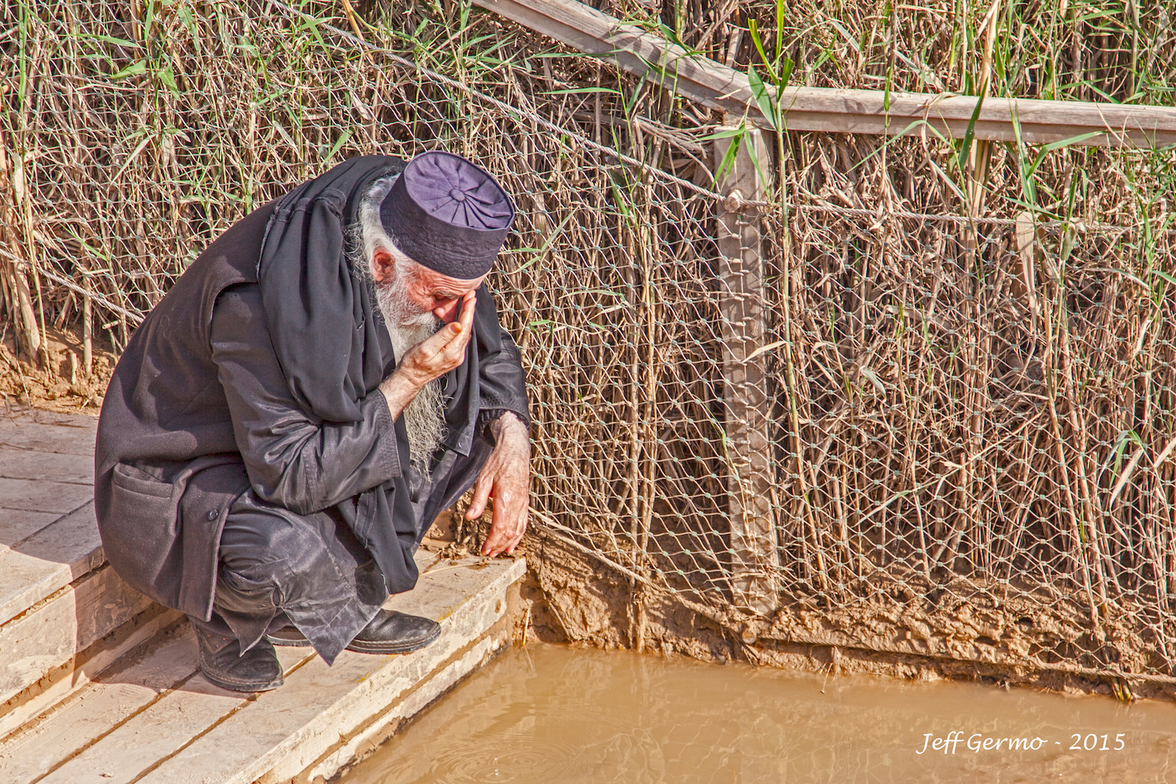 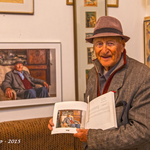 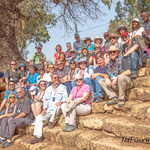 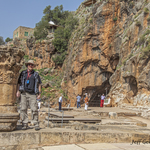 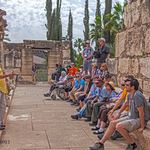 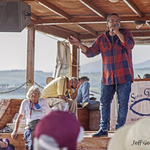 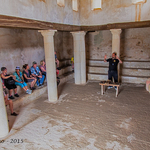 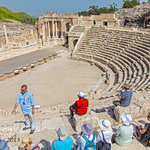 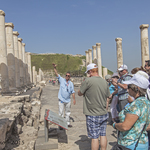 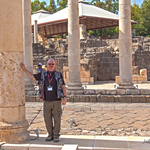 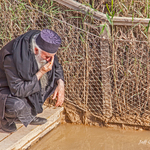 This is about the seventh time I have tried to get this blog done. My computer crashed five times after working on the blog about three hours each time. I also had a few other starts on it but for various reasons couldn't get it posted. Here is one last try.

This journey has been amazing, to say the least. It almost didn't happen. We had people cancel for numerous valid reasons. Christian Journeys, the group that does all the organizing with flights and hotels etc. worked really hard to connect us with other travelers from other parts of Canada. We joined forces with Shawnigan Lake Alliance Church and in the end had 34 of us in our group.

The feedback from everyone has been very positive. Nobody at anytime felt that were not safe. What we see and hear in the media in Canada is not at all what is happening on the ground here. Israel had their elections while I was travelling alone. Benjamin Netanyahu retained his position as Prime Minister. That is good news for some here, and not so good for others. I have heard differing opinions from the locals I have talked with. I assumed that there might be some unrest because of the elections, but it has been very quiet.
The last few days were filled with very important biblical and historical sites: After spending time in the Galilee where Jesus spent most of his ministry, we went to Nazareth Village, a re-creation of the first century village where Jesus was raised and learned his carpentry trade. We were led through Nazareth by an impassioned Jewish Canadian who loves Jesus. He took us through the town from the wine press, to the olive press, to the carpenters shop, to the home much like Jesus would have lived, and finally to the synagogue where he talked about Luke 4 where Jesus went into the synagogue in his home town, took the scroll, opened it and read from Isaiah 61.
1 The Spirit of the Sovereign LORD is on me, because the LORD has anointed me to preach good news to the poor. He has sent me to bind up the brokenhearted, to proclaim freedom for the captives and release from darkness for the prisoners, 2 to proclaim the year of the LORD's favor...
Then Jesus said, to a shocked and amazed group of listeners, "Today this scripture is fulfilled in your hearing." He meant, of course, that he is the Messiah who would bring about these things. The waiting is over.
From there we traveled towards the Dead Sea to Harod's Spring where God whittled down Gideon's army to 300 hundred men willing to trust that God was big enough to defeat an army of several thousand using very unconvential methods so that he would get the glory and not Gideon or his large army; the springs of Ein Gedi were next, where David hid out from King Saul and spared Saul's life when he could easily have killed Saul, thus putting an end to his life on the run; Qumran, where the Dead Sea Scrolls were discovered in 1948 by a shepherd boy. This discovery was perhaps the most important archeological find ever. It silenced many skeptics who had previously said that the Bible had evolved over the years and could no longer be trusted; Masada, one of the many fortresses of Herod, where, after the fall of Jerusalem, in AD 70, over 950 Jews committed suicide rather than be taken captive by the Romans; Bethany Beyond the Jordan (on the Israel side this time) where Jesus was baptized by John the Baptist.

After our time in and around the Dead Sea we made our way up to Jerusalem. Jesus, the Bible says, set his face towards Jerusalem, even though he knew it meant his death. We did the same with far less risk. We saw the various sites where he spent his last days: The Garden of Gethsemane; the Pools of Bethsesda; the House of Caiaphis, where he was tried; the upper room, where he had his last supper with the disciples; the Via Dolorosa, where he walked carrying his cross to be crucified; and the Garden Tomb where he was buried. We were blessed to have Gordon Reeve lead us through the Garden Tomb. Gordon was a former pastor at CRBC many years ago. He has led numerous tours to Israel and is currently volunteering at the Garden Tomb for three months.

We wrapped up our Israel tour at the Garden Tomb with a communion service. We read through Luke 23 and 24 meditatively and reflected on what the Spirit of God had taught us over the last few days. It was a very moving service. I think, without exception everyone in the group would say that Jesus has become more real to them, and the Bible has opened up in a new way because of our journey.

The group left for Canada on the 15th. After dropping them off at the airport in Tel Aviv I rented a car and drove to Bnei Dan Youth Hostel where Isaac, our guide had booked a night for me. Isaac warned me that parking is at a premium in Tel Aviv. That was an understatement. There was no parking at all at the hostel. They had no parking lot and all the spots on the streets were filled. I parked illegally and ran in to register at the hostel and asked for advice from the clerk as to how to find parking and he raised his eyebrows and shrugged his shoulders, "Drive around until you find something." "But, I've been doing that for the last hour," I whined. "This is Tel Aviv," he replied, as if I should know this is par for the course. So, off I went in my rented car wondering if I would ever find a place to park. I was at the point of desperation when I pleaded with God to help me find a place to park. No sooner had I prayed that than a spot opened up right in front of the hostel just as I was driving by. Coincidence? I think not.

I tried blogging in the hostel yet once more and once more my computer crashed on me while I attempted to publish it. Another two hours of work down the drain. I am having lots of practice in patience. I gave up just after midnight and went to sleep waking up just after 8:00 am thankful for my first eight hours of sleep.

After showering I went down to the cafeteria and had some breakfast which was included in the price of my stay. There were a few other people there as well, all in their late teens and early twenties. I felt old, but thankful.

I checked out and walked across the street to the park by the river and sat on a bench and prayed and reflected on the events of the past couple weeks. I sensed a change in my heart. A calmness and a sense of peace enveloped my soul as I soaked in the love of Jesus. I was thankful. Then a bird pooped on my shirt. I laughed at the irony and moved over so I wasn't sitting under the branches of the tree above my head.

After a while I left the serenity of the park and headed into the traffic towards Haifa, near where the Freimans live. I would be staying with them for the next couple days. I met Willie several years ago on the website where we both keep our photos. He noticed my photos from Israel and commented on them and invited me to stay with them if I ever came back. This would turn out to be my third time with them.

On the way to the Friemans I stopped at a large mall to get some lunch and make another attempt at writing my blog where there was a good internet connection. Before finding a coffee shop I thought I would try out a MacDonald's hamburger to see if they were different than what we have in Canada. Bad idea. I'll leave it at that. After ingesting whatever it was I ingested I found a coffee shop with a good wifi signal and commenced working on my blog for a couple hours. I didn't get it finished before I had to leave for Friemans, so I closed my computer to add the finishing touches later, once I arrived at my next temporary home. It turns out that was another bad decision. I lost the blog again.